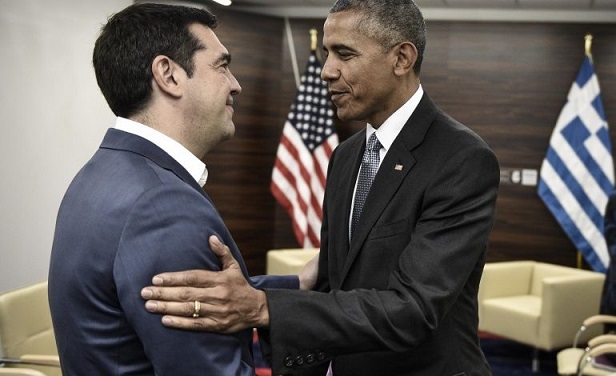 Barack Obama will officially visit Athens on the 15th of November, during his last trip to European capitals, before leaving the White House.
The schedule of the 44th and current President of the United States, according to the statement of the White House, includes talks with the Greek President Prokopis Pavlopoulos and the Greek Prime Minister Alexis Tsipras.

INA TV will be operational offering the following facilities for TV broadcasters: