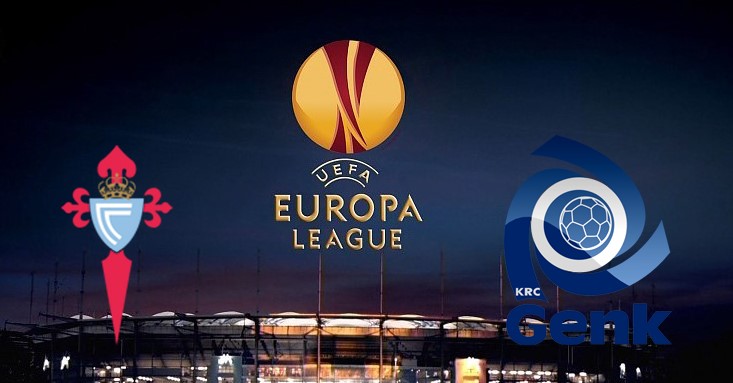 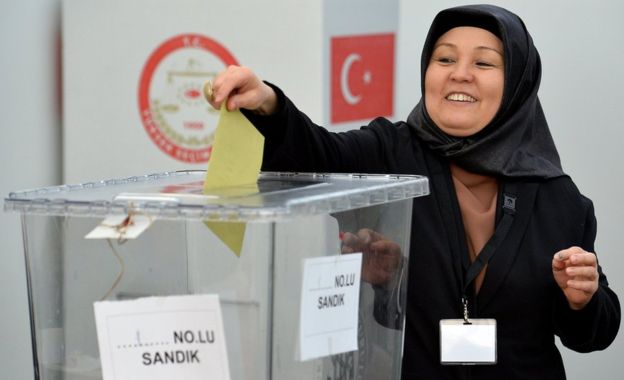 A constitutional referendum will be held in Turkey on Sunday, 16 April 2017. Voters will vote on a set of 18 proposed amendments to the Constitution of the country.

The amendments have long been suggested by the governing AK Party and its leader, President Erdoğan, as well as being agreed to by the opposition Nationalist Movement Party. The amendments include the introduction of an executive presidency that would replace the existing parliamentary system of government and the abolition of the Office of the Prime Minister. 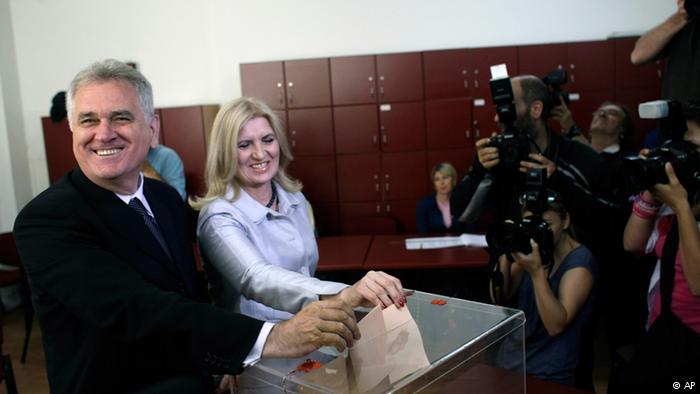 Presidential elections will be held in Serbia on 2 April 2017, with a possible second round on 16 April. They will be the eleventh since the office of President was introduced in 1990. Incumbent President Tomislav Nikolić is eligible to run for a second five-year term, but he opted not to do so. 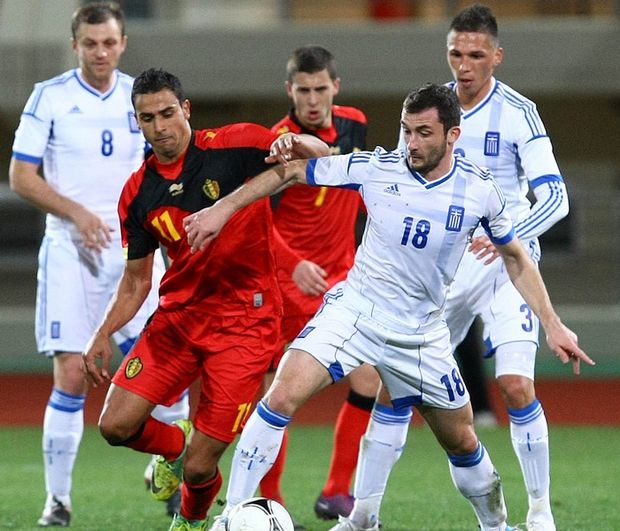 On Saturday 25th of March, the national football team of Belgium will play a FIFA World Cup qualifying game against Greece. The game will be played at King Baudouin Stadium, Brussels. 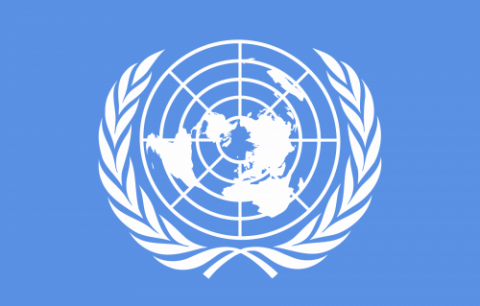 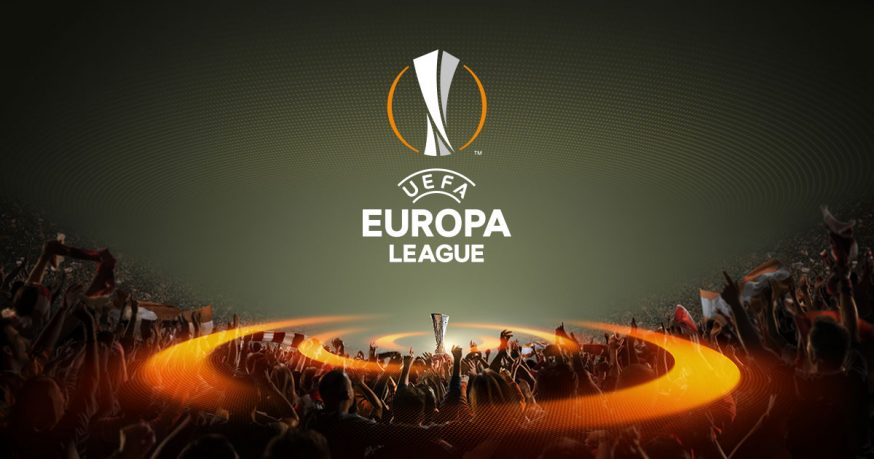 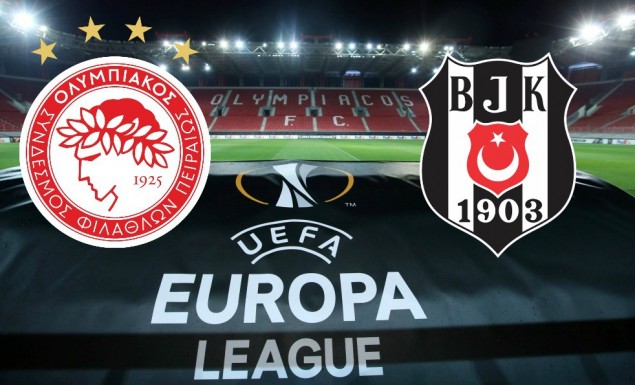 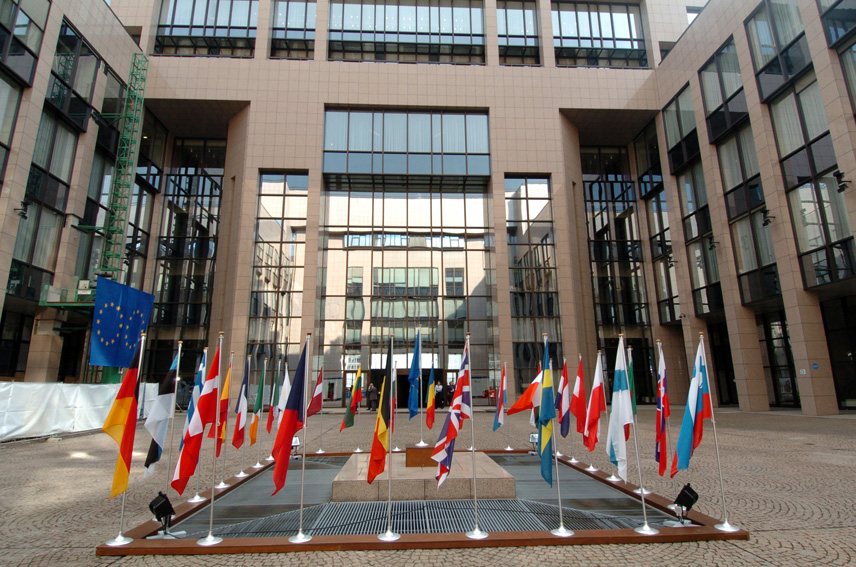 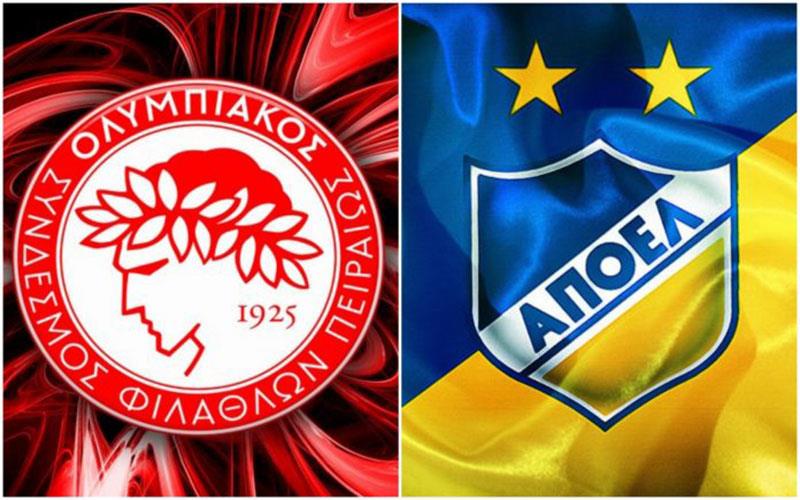 INA TV will be operational at the GSP Stadium in Nicosia, offering the following facilities for TV broadcasters: 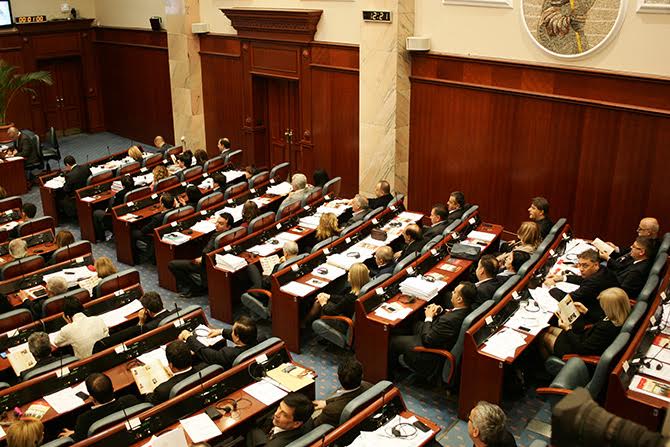 The Former Yugoslavian Republic of Macedonia political parties have agreed to hold early parliamentary elections on December 11 in an effort to resolve an 18-month-long crisis.
The agreement was reached after a U.S. and EU mediated meeting in Skopje on August 31.

INA TV is offering the following facilities for TV broadcasters: